The Cycle of Hope

The generosity of donors is nothing short of remarkable. But the dependence many non-profits are causing with that generosity is another story. See how we explained Hope International's solution for breaking the cycle of toxic charity. 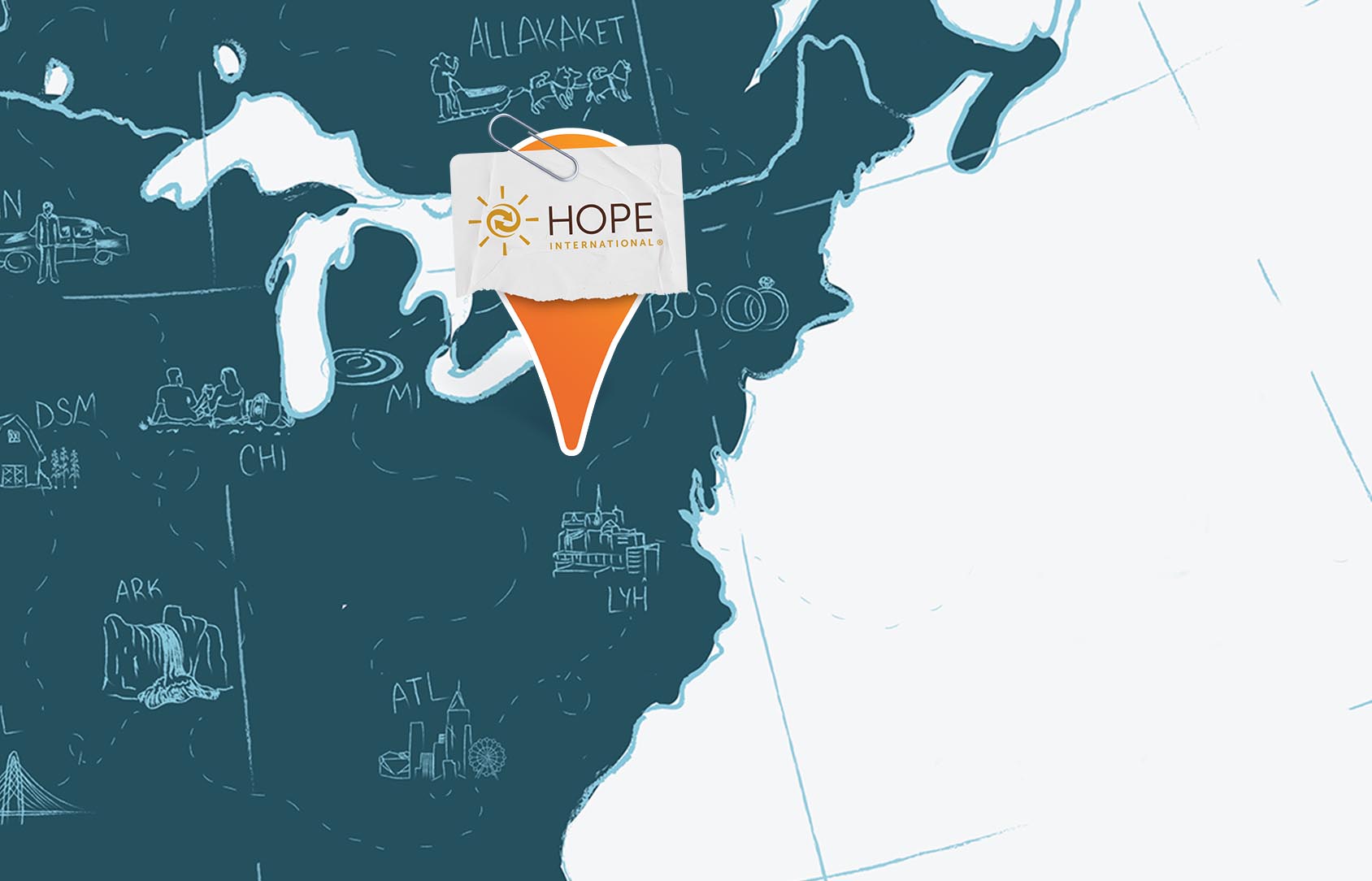 HOPE International believes that when it comes to fighting poverty, charity isn’t enough. HOPE empowers families to provide for themselves, investing in the dreams of the poor through biblically-based business training, business loans as small as $100, and savings services. HOPE unites the Great Commandment and Great Commission to address both physical and spiritual poverty and help clients identify the potential and skills God has given them to break the chains of poverty.

HOPE International has invested more than $1.4 billion to empower people living in poverty across the globe through its micro-financing model.

But they needed a way to explain the difference between donating to Hope International and funding a cycle of toxic charity - this created an interesting challenge.

How do you shed light on the cycle of toxic charity without degrading the donor's well-meaning generosity? 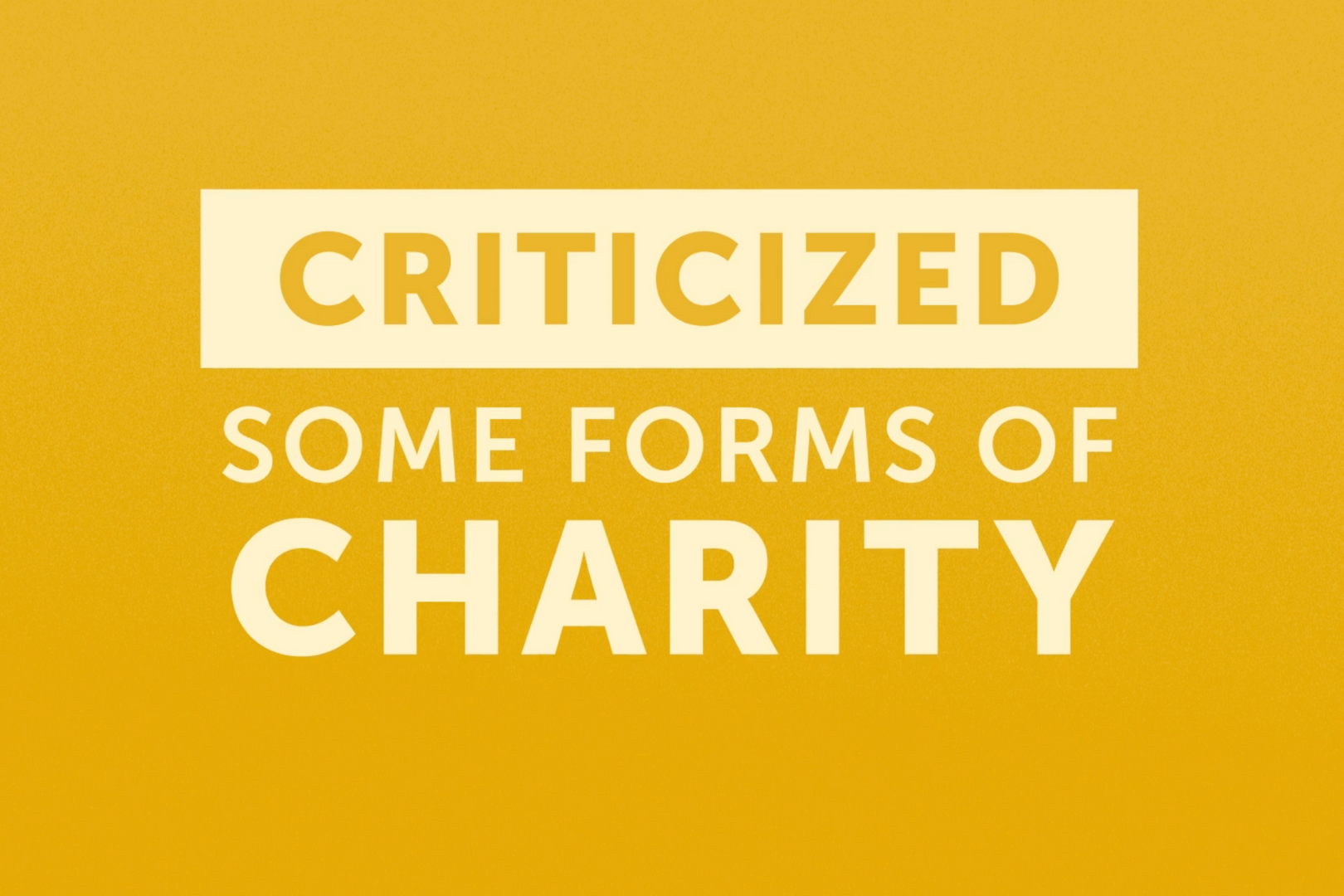 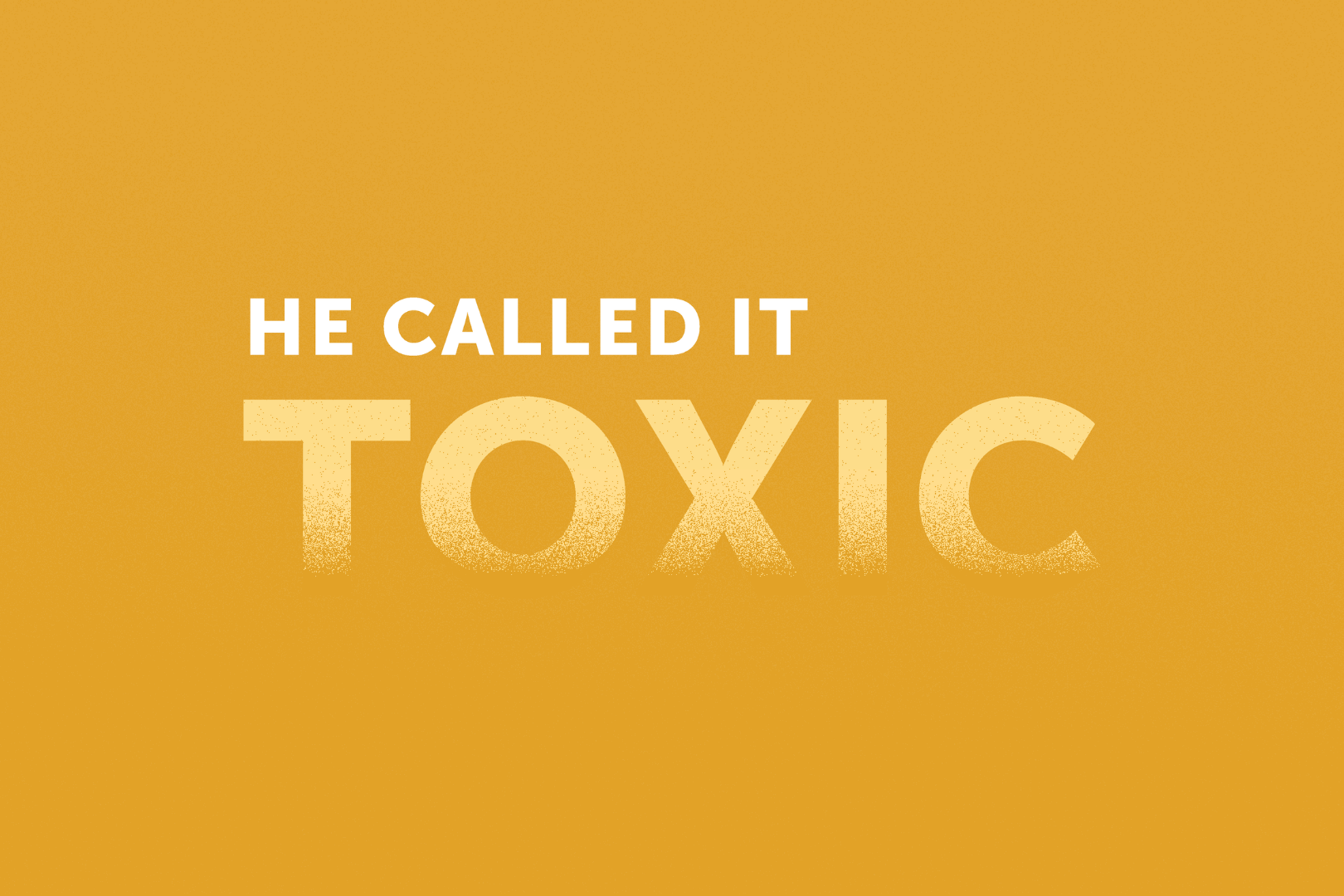 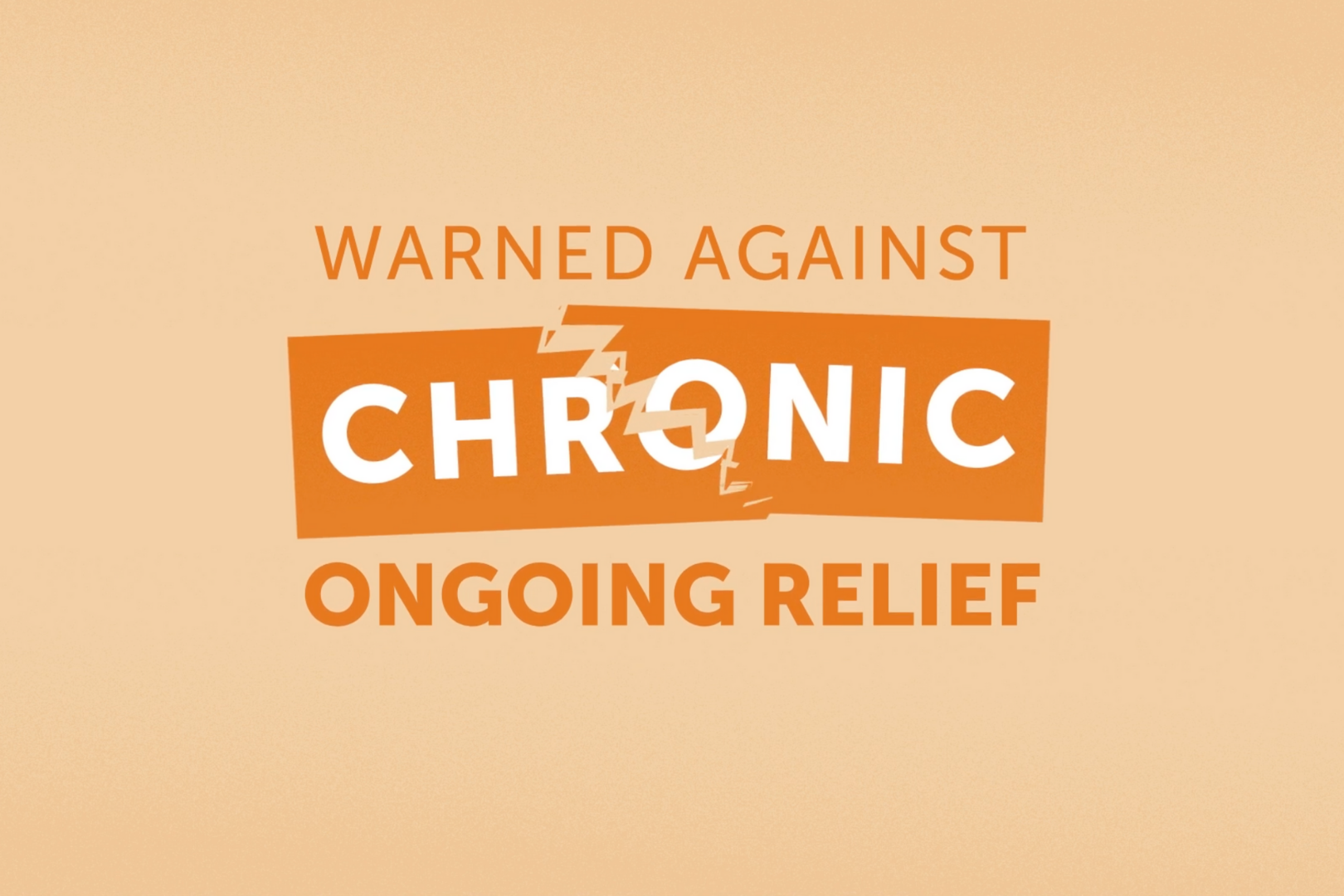 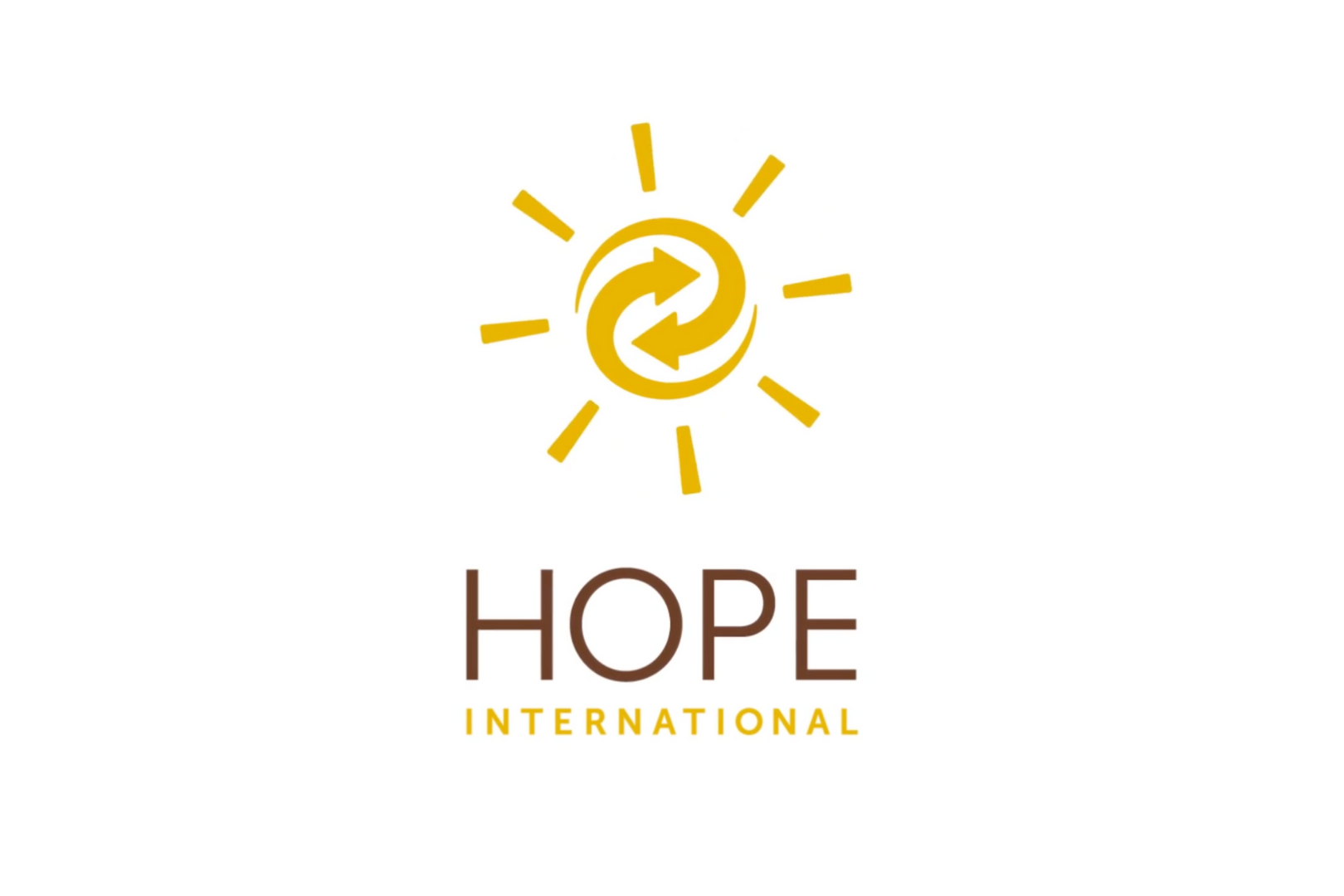 HOPE International has invested more than $1.4 billion to empower people living in poverty across the globe through its micro-financing model.

Anytime we're telling a culturally sensitive story, and with a large margin for misinterpretations, it is essential to double down on the smallest of details. This care ensures the authenticity and relatability of the final deliverable!

Here are some of our most memorable marks from the journey.

How would Sarah feel?

Every story needs a main character, someone the audience sees overcome an obstacle, embark on a journey, or discover new horizons.

For Hope International's story, that main character was Sarah – a generous donor who didn't understand the adverse effects of her well-intended charity.

Early concept testing revealed that Sarah's character might be offensive to some donors.

So we found a personalized solution - by telling the true story of Hope International founder Jeff Rutt. This shifted the narrative from one of accusation to that of realization.

You see, before founding HOPE International in 1997, Jeff Rutt was unintentionally causing dependency through his donations. Until his Ukrainian friends helped him understand the effect of his cycle of toxic charity, and that’s when HOPE International was born.

With impact across Africa, Asia, Eastern Europe, and Latin America, we needed to ensure the extent of Hope International's global reach was accurately represented.
Diversity of ethnic origin, vocation, gender, and location were woven throughout each scene while maintaining HOPE International's cohesive brand identity.

Finally, we needed a way to visualize the effect of toxic charity while ensuring the dignity of the recipients remained intact – enter the shadow.
As the years progress, the shadow cast by the cycle of toxic charity darkens, representing movement from appreciation to dependence. 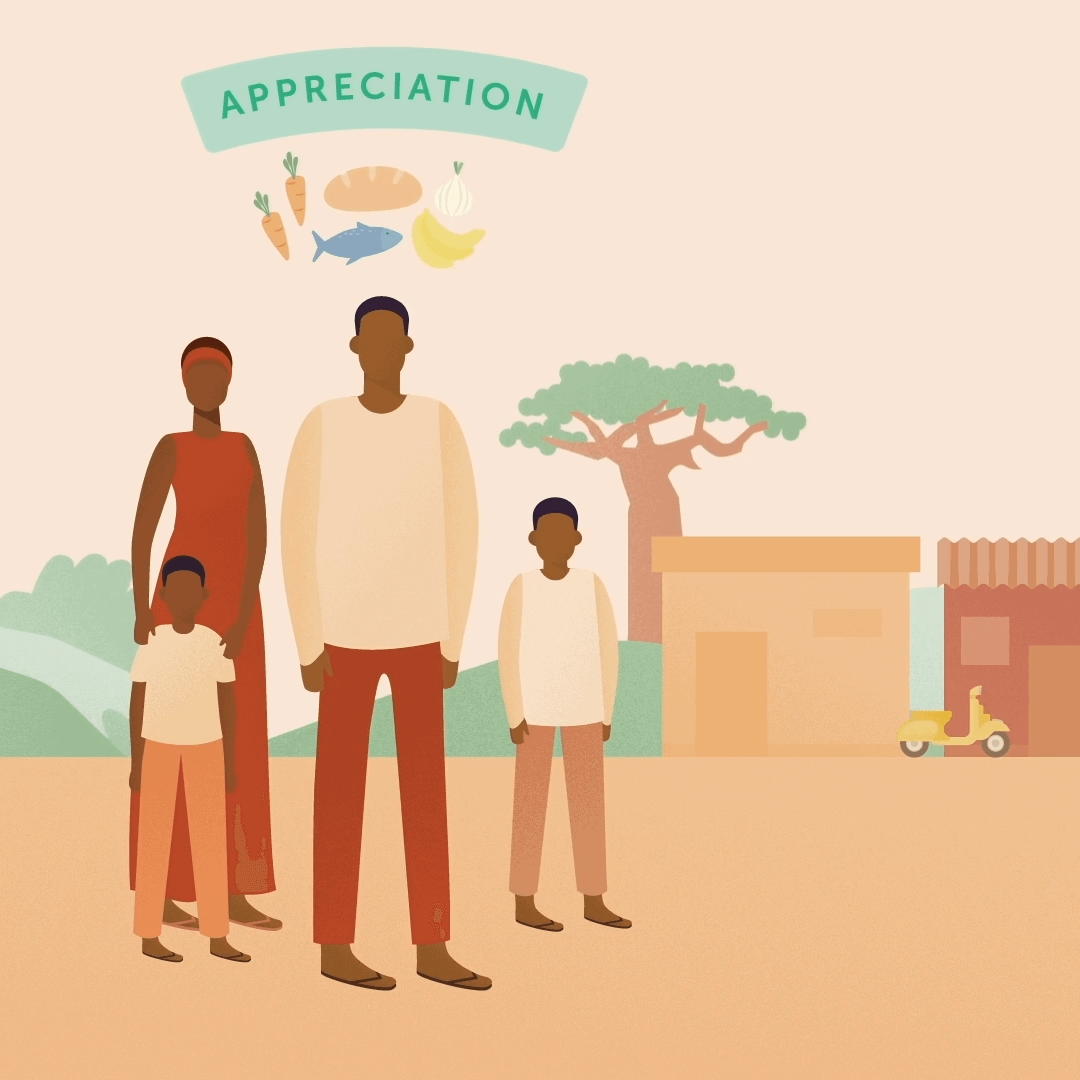 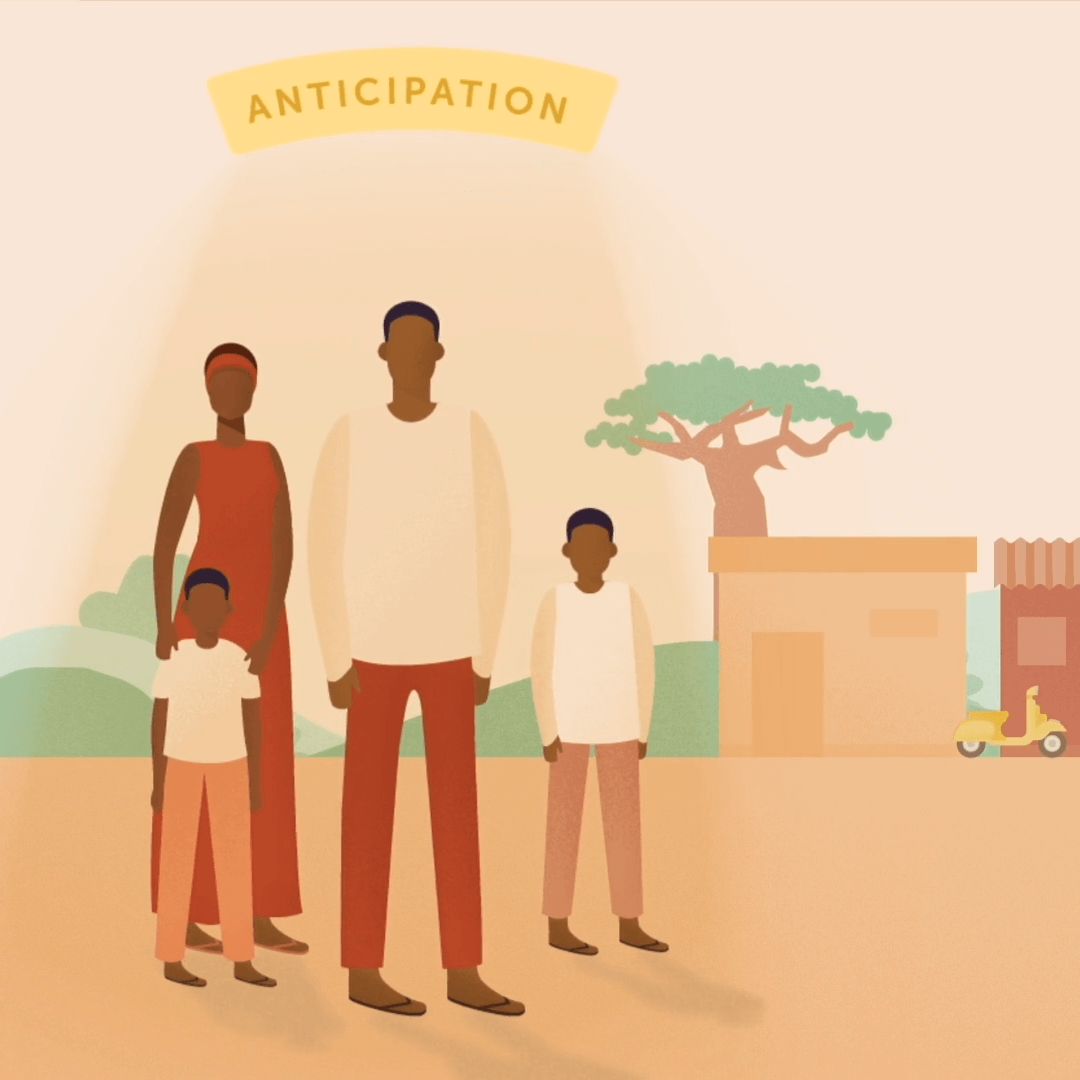 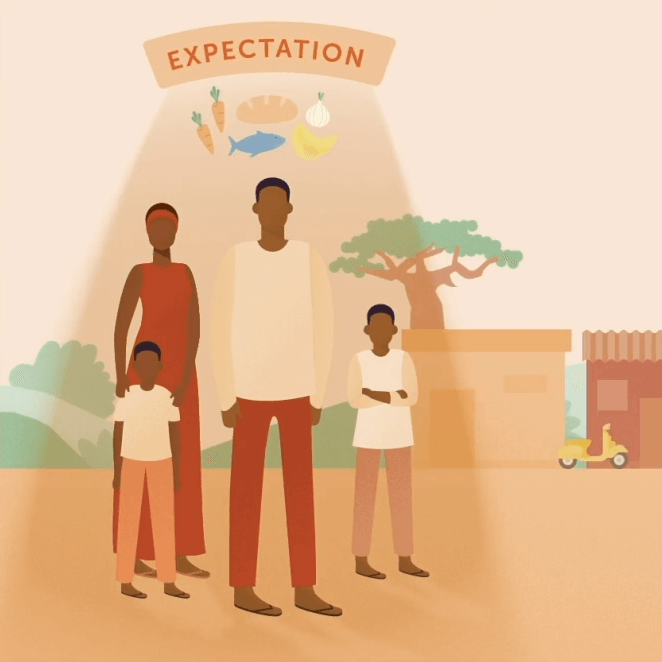 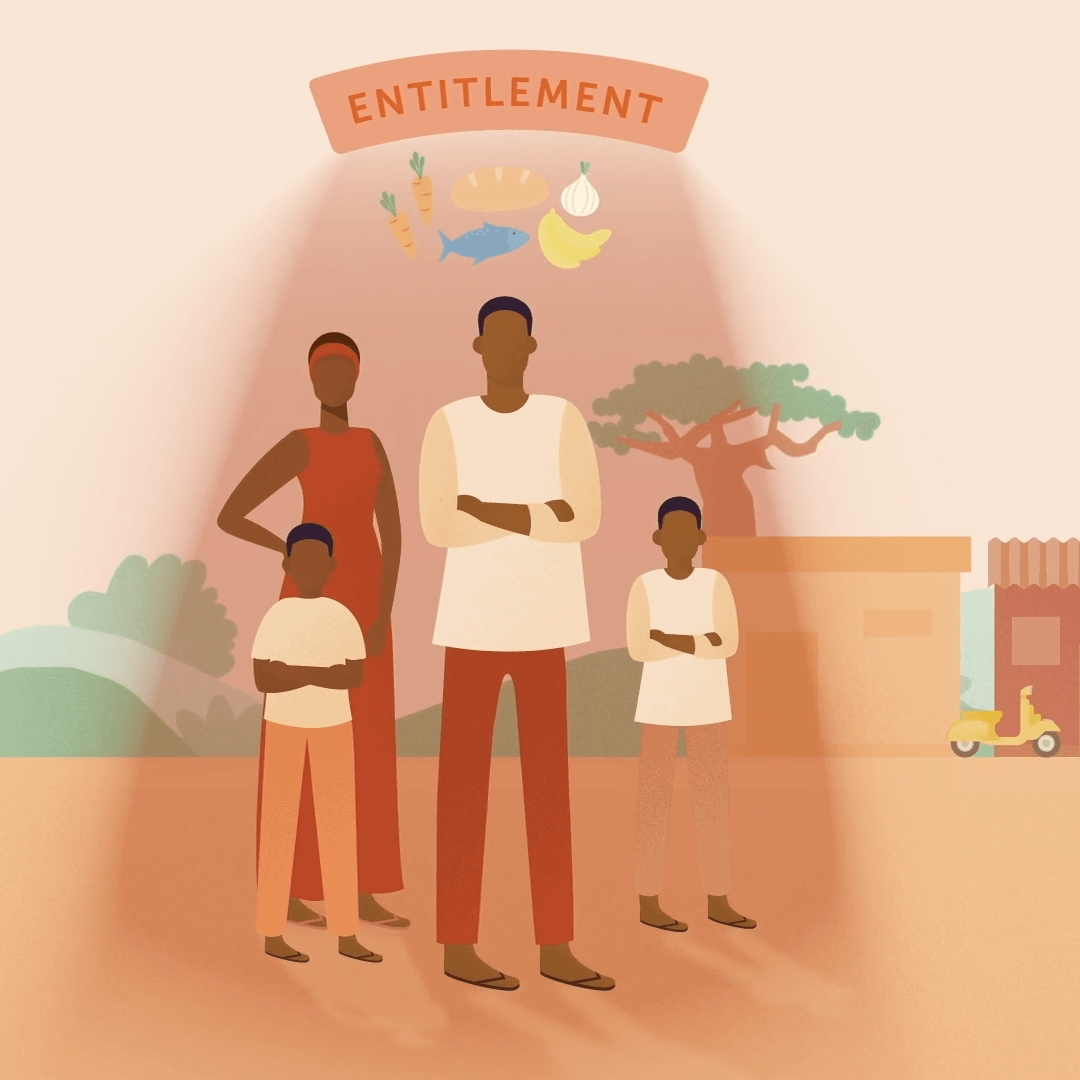 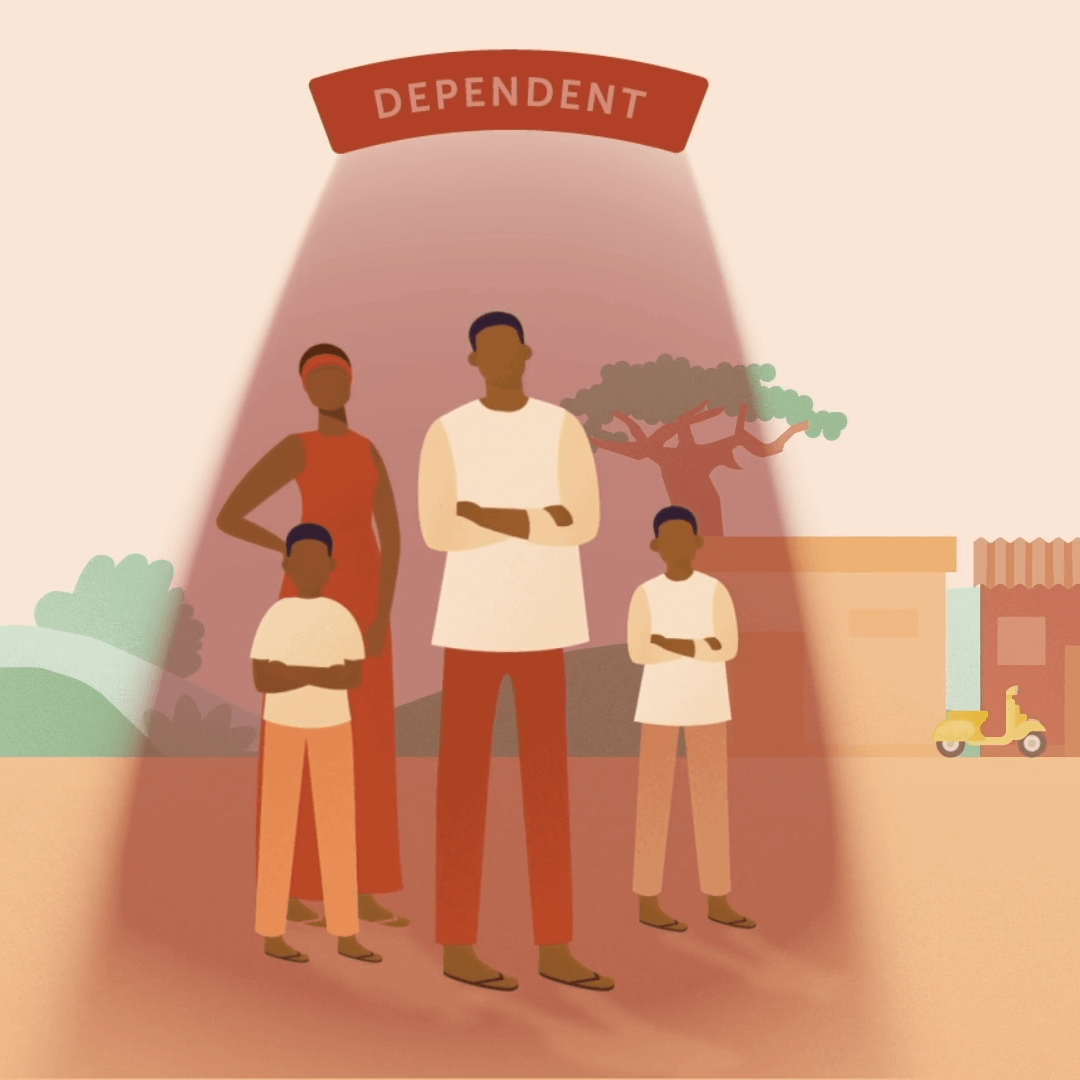 The first explored Jeff's backstory as an accompaniment to his speaking events. The second serves as an integrated marketing piece for the Hope International brand. Finally, a 90-second version is being used for social & digital distribution to increase CTR to the website for further engagement.

But most importantly, the videos bring awareness to the cycle of toxic charity and drive support for Hope International's mission of coming alongside families living in poverty to empower them with the hope of Christ's life-changing love. 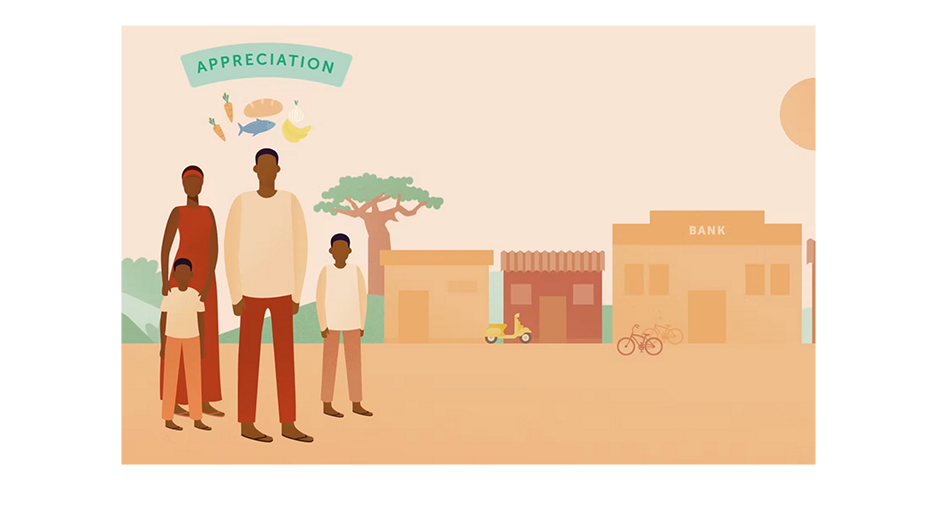 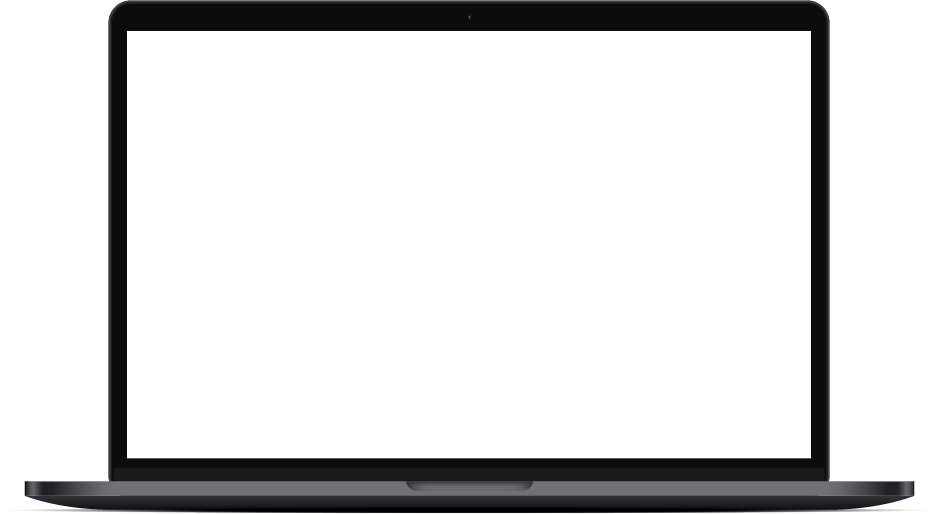 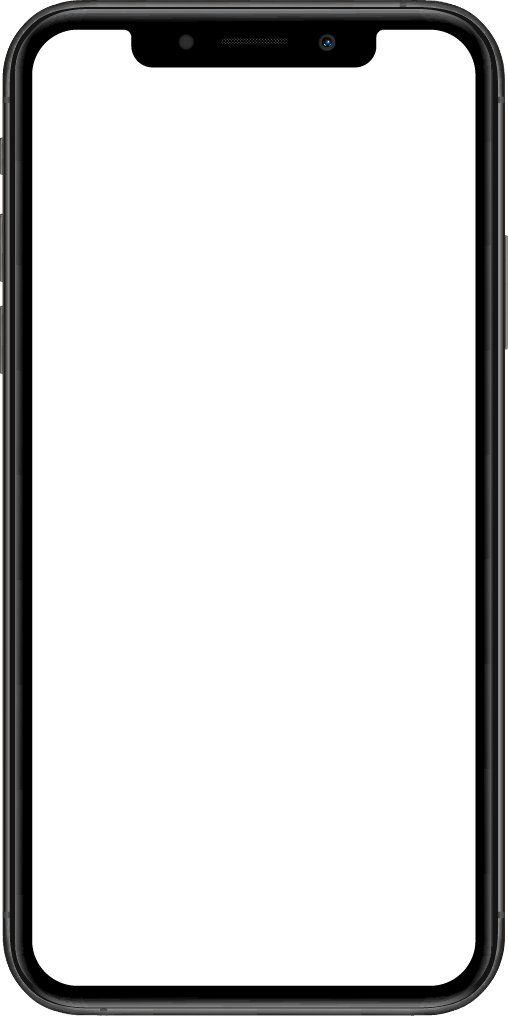 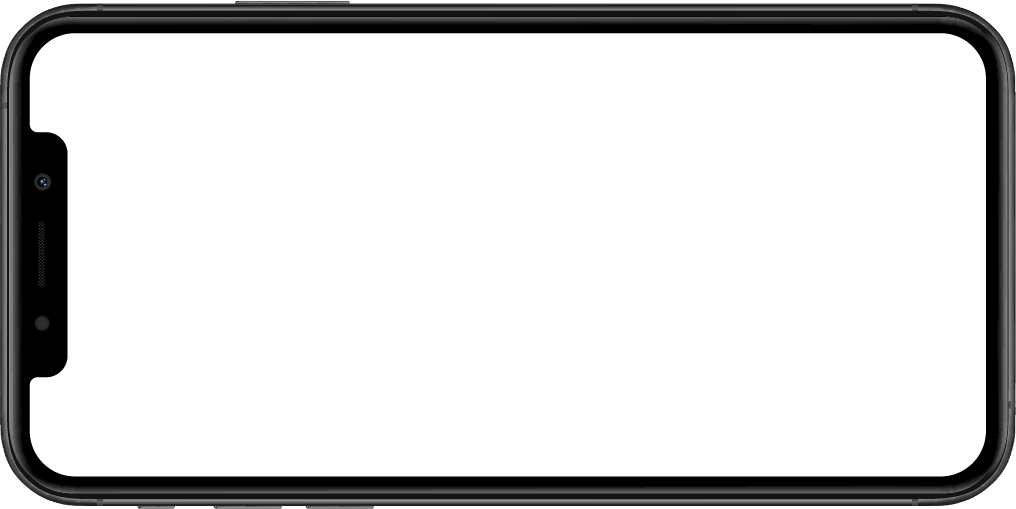 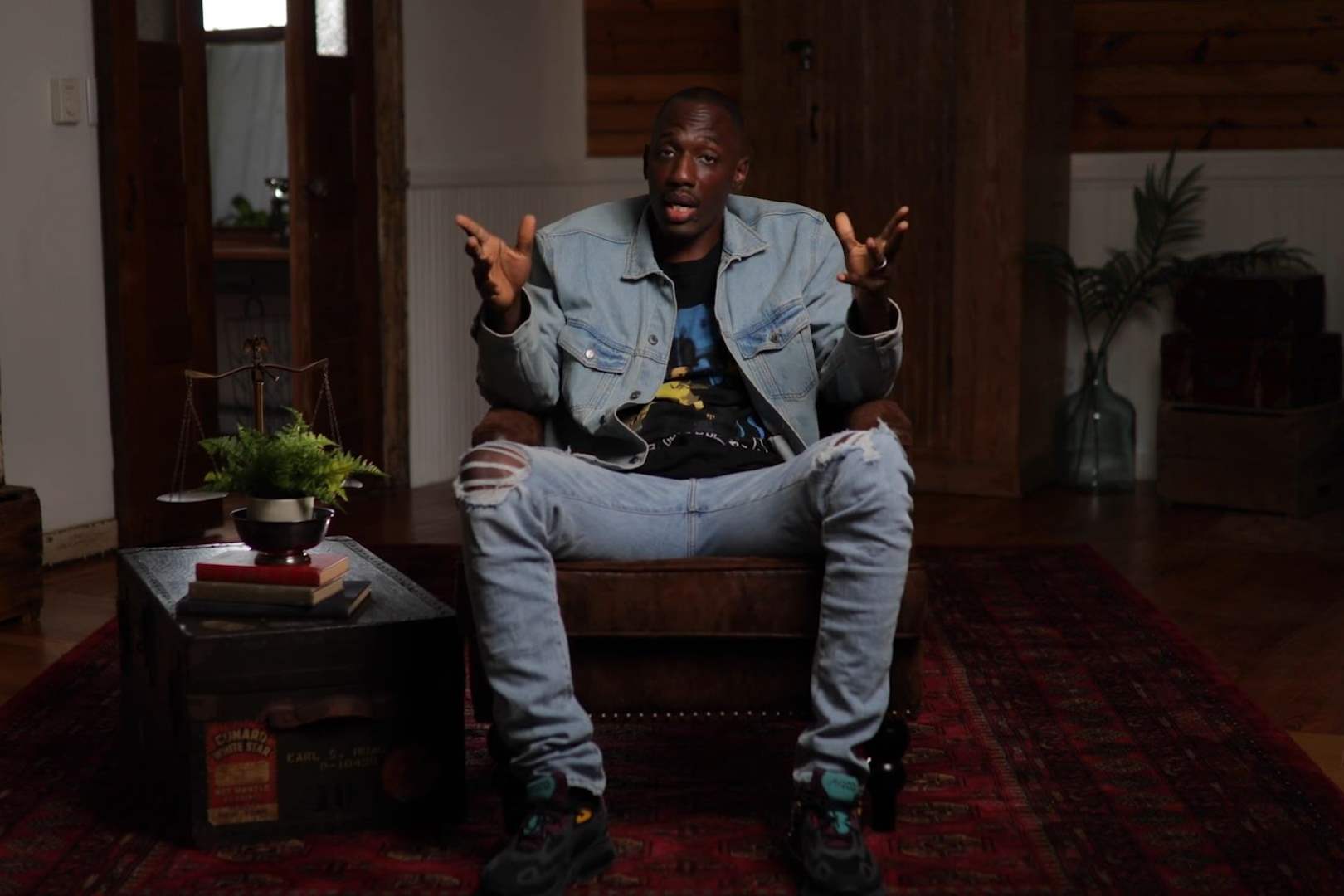 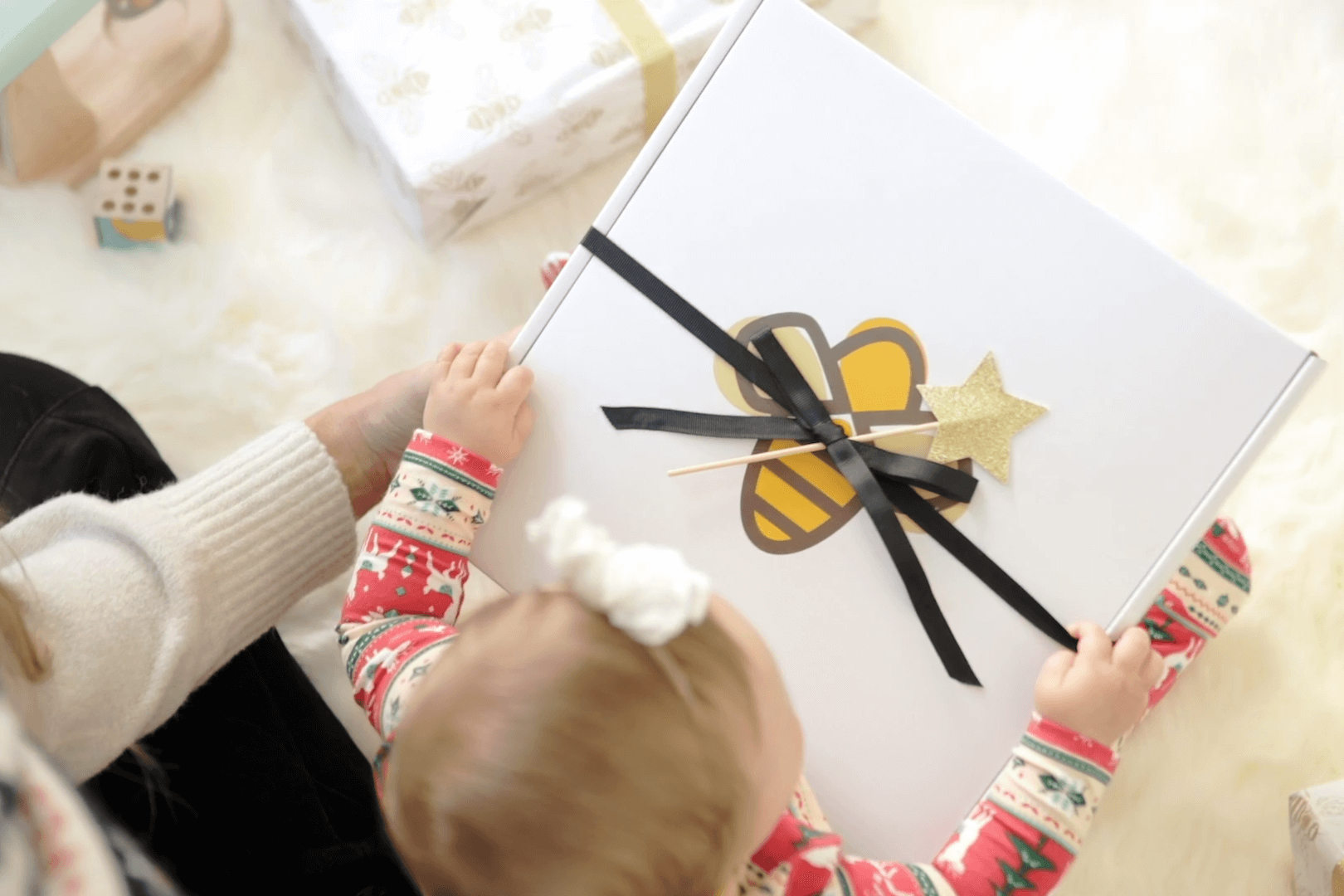 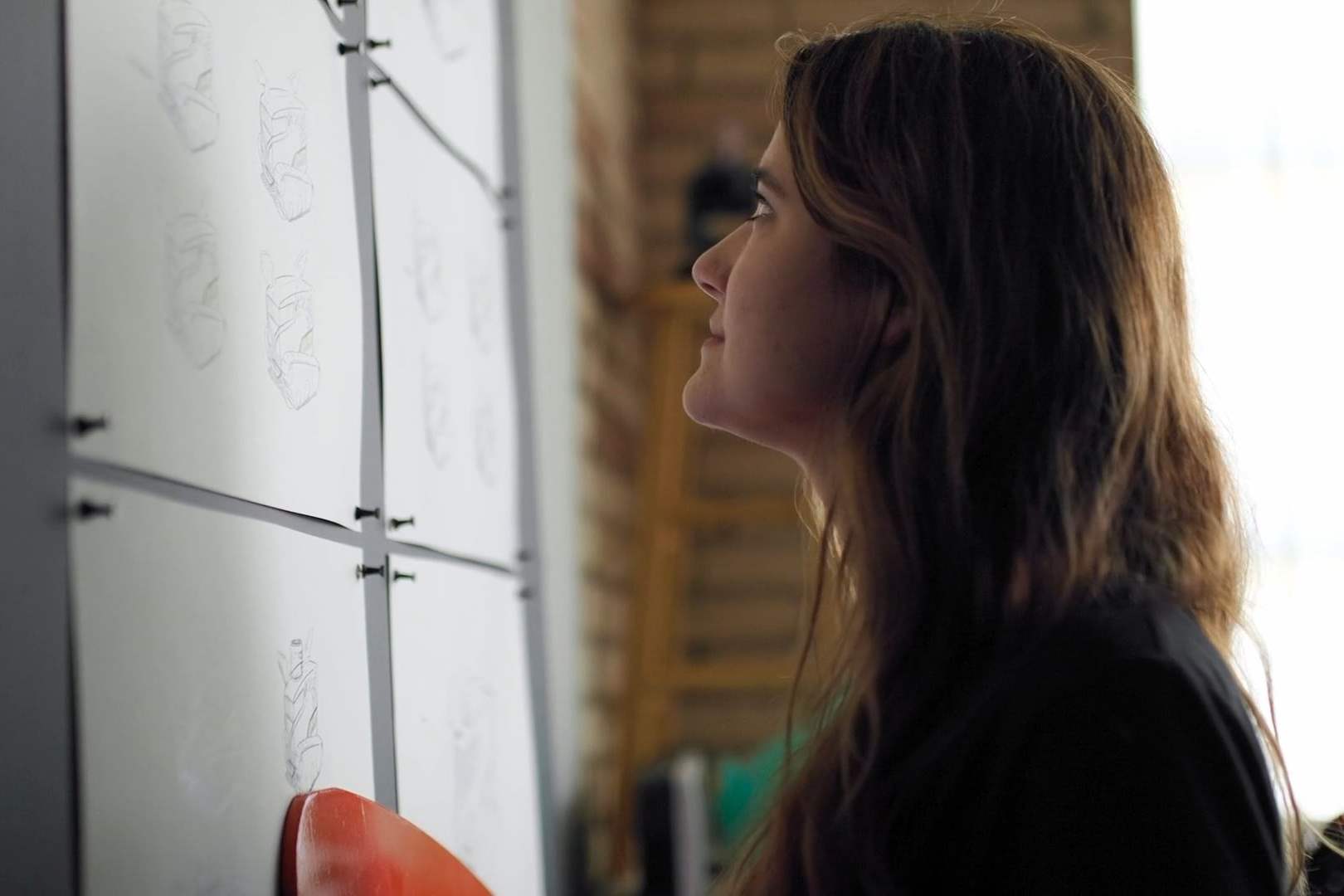